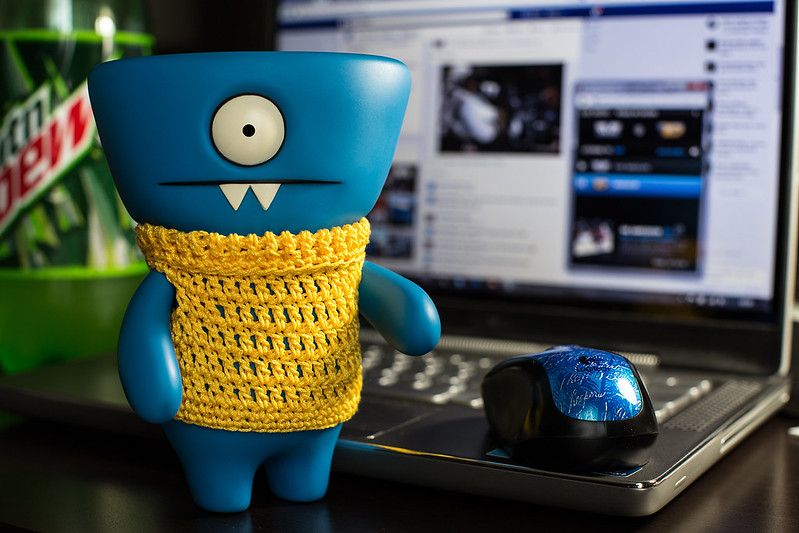 Downs in the Souths of Calimafornia the Los Angeles Kingies is playings against the Anaheims Duckies in games 7 of the quarter finals of the Stanleys Cupper, talks about a battler of South Calimafornias!

I is listenings to the game on the internets radio while Baz is sleeperings, as he says we is goings on a mammoths roadtripper this weekend!

I can't waits to see justs how mammoths it is!