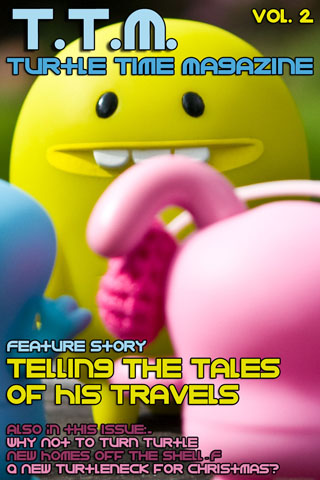 I've been waiting for the last couple of weeks in anticipation of the new copy of Turtle Time Magazine making it's way here via intergalactic post, and finally today the waiting was finally over.

This months issue has a feature written by everyone's favourite Turtle, who we now know is called Tom, in which he explains why there always has to be an audience with which to share the tales of his exploits and travels.

There are also other stories inside too, such as:-
>>> Why not to turn turtle - one turtles fight against oppression in the workplace <<<
>>> New homes off the shell-f - All your shell-buying guides in one handy place <<<
>>> A new turtleneck for Christmas - It wouldn't be the same without a xmas jumper and a new pair of socks! <<<

And here's the main feature:-

By now you alls realises that I likes to goes adventurising as much as I possiblies can, and when I means adventurising I means to far flungs places in the galaxies, nots just the galaxies which Uglyworld or Earths is insides, but to places I didn't even knows existed until I gets there.

Buts this is only the halfs of it, you sees, as when I comes backs home agains I has so much things that I has to tells everyone, so much so's that if there is no-one's there to listens then I would simplies go mads!

A massives part of the funs of travellings everywhere to explores places, peoples, and everythings else is being ables to shares it alls with other peoples, to shows them photographs taken by my helpfuls staff, and tells them about all the funnies, hards and scaries things which happens during the trips.

As parts of this articles, I wants to shares with you alls some of the amazings photographs taken while I was in Scotlands this year. If you doesn't knows where Scotlands is, then you needs to checks it outs, as there is so many cools things to sees there! 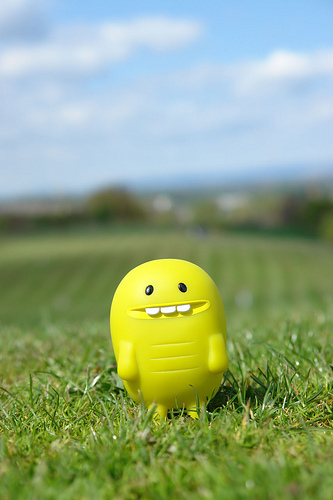 Here you can sees me trying to stands uprights for a photograph at a place calleds Chatelherault Country Park which is nears Hamilton, from here you can gets a greats view overs the surrounding areas. The reasons I is nots standing straight was a bigs wasp kept tryings to stings me, so I had to keeps dodging his attacks. 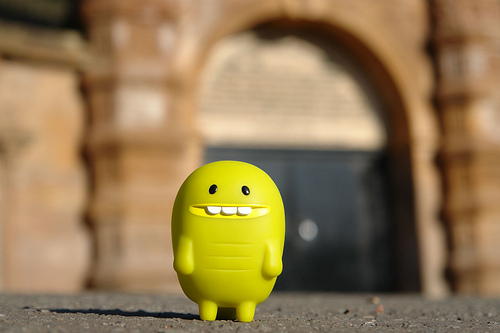 In Glasgow I visiteds a cools place calleds the "Necropolis", which I finded out was fulls of not only dead peoples, but some awesome memorialisms and tombstones. Nots only was it funs to walks around the Necropolis admirings all of the sculptures and arts, but you can also sees the bests beer factories in Glasgow froms it too, incase you finds yourselves needing beers I can tells you that Tennents is the rockers! 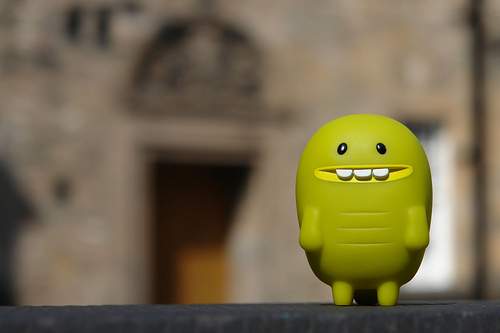 I decideds to visits the other sides of Scotlands too, againsts the wishes of my photographer who saids Glasgow was the bestest. I tells him that I must sees both to makes a wells formed decisions for myselfs, and one of my favourites places in Edinburghs was a bigs castle which is at the tops of a hill. I tries to rents it for some nights, but some armies people says no ways hosays, which I finds out laters means no. This castle is fits for any of us turtles, maybies one days we can all moves in togethers. 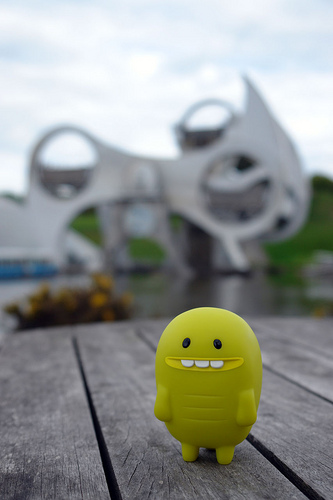 Don't worries, whats you see behinds me is nots a strange Turtle torturings device, insteads it be's for taking boats froms one watery channel to anothers and is calleds the "Falkirk Wheel". On Earth they calls these things canals and local peoples here tells me that this machine connects both togethers for the firsts time, so I had to gets my photographs taken with it.

Looks out for issues 3 of TTM soon, where I will shares more stories from my travelisations.