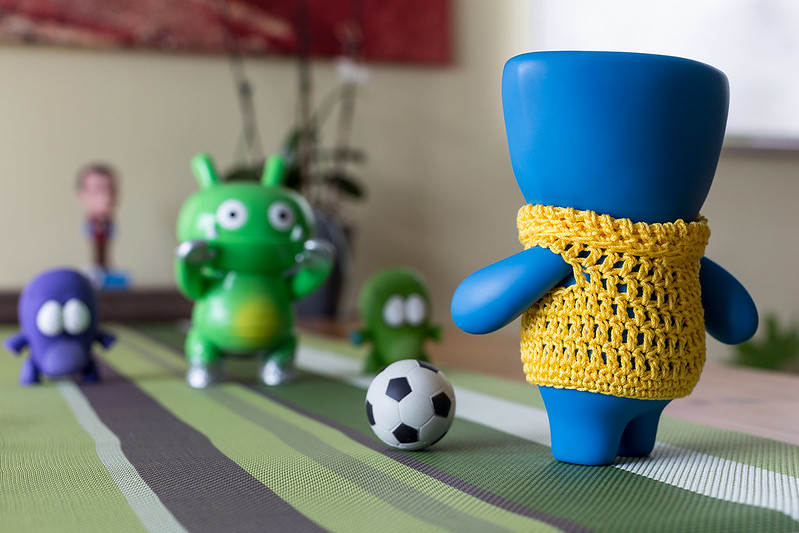 The problemer lies in the facts that my gooders buddies over on the Westers side of the Atlantics Oceaner thinks that they plays footballers, when in facts they plays a game callereds "picks it up and runs away withs it, with occasional kickerings of the normally holdereds in the hands ball".

Whereas overs here in Europes (which is ons the Easters side of the Atlantics Oceaner for anyone who failed their Geomography at schools) we plays footballs with our feeties, which makes completes senser, no matters which ways you lookers at it!

So, hopefullies you now fully undermastanders that overs here we doesn't play soccers, we play footballers, the reals footballers!

Okays, enough explamanation, times for me to gets back to slammerings the footballer pasts Wage, and his two Japanesers buddies who has been draftereds in as goalposters!  We is warmerings up rights now before watchering the Germanys gamer laters today!