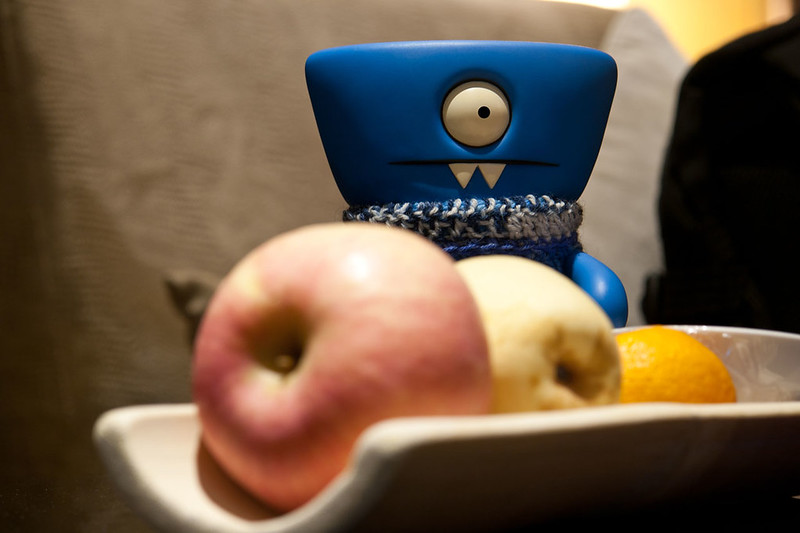 Withs all the travellerings that I has been havings to do alreadies, I has been smackereds square in the facer by evils uncle jetlagger a couples of times already, so I askereds Baz how he is ablers to deals with it so wells.

Normallies, if I takes a trip to Chinas for exampler, we arrivers around lunchtimers in Shanghais and I feels as though I needs to goes for a coupler of hours sleepies to be ables to deals with the rests of the days.

Baz on the others hand, seems to be ables to lasts the whole days long before having to heads for a snoozer.  He tellers me the secrets of his super humans abilities is that he knows if he goes for sleepies straight aways that it will messes up his bodyclocker (which I doesn't believes existers, as I never hears it tickerings) and thens it'll be severals days before he is runnings normally agains.  He therefores just forces himself to stays awakes for as longs as he possibly cans, withs a targetter of arounds 9pm at the earliests before he lets himself gets to beds.

I decidereds to gives his ideas a tryer, so fars so goods, it's now arounds 7pm here in Shanghais, I hasn't makereds a singlers snoring noiser yet, but I has a seriousers dose of the random starers goings on right now.