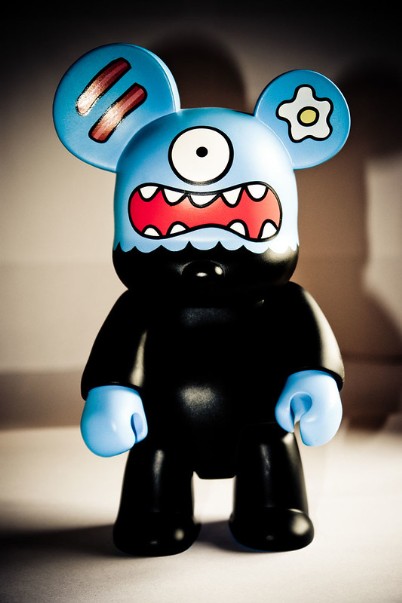 After the arrival of Turtle earlier today myself and Babo were on full alert as per Wage's instructions, and it took a little while until the next visitor arrived, but the latest arrival had Babo screaming like a madman and running behind the couch.

I was going to say there then was a knock at the door, but this was more of a series of thuds instead of knocks, and when I opened it I found Slammer standing on the doorstep screaming for some breakfast...thankfully he's been a bit quieter since I made him a big fry-up!!!