Ugly Adventures #0749 - The Mother Of All Spiders 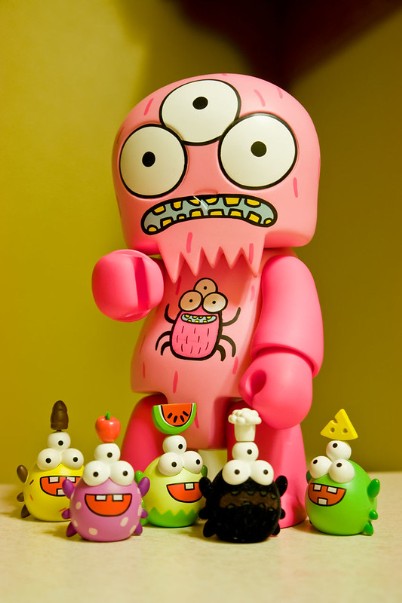 Until tonight I had never heard Turtle scream, infact I had never even seen everyone's favourite travelling turtle even give off a sniff of being scared of anything - after all he's travelled through space to get to Earth and since arriving he's tackled all manner of terrains on different continents.

After he slammed the bathroom door closed and stood quivering beside the bed for a few minutes he began to explain what had happened, "Holy hells man, there is the mothers of all spiders in the bathrooms!".

I decided that it was my duty to head in there and get rid of the spider that had frightened the life out of poor Turtle, however the second I opened the bathroom door I too jumped back out and slammed it behind me...he's damn right - that IS the mother of all spiders!!!