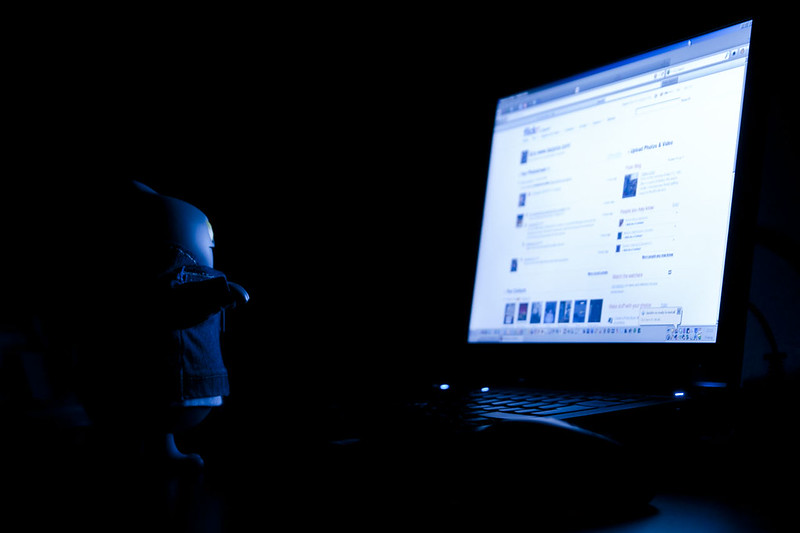 I is no strangers to feelings jetlaggered due to the amounters of travellings I gets to does with Baz, but this times it is at a wholes new leveller as I hasn't been ables to sleepies since I arrivers on Tuesdays nighter, and it's now in the earlies hours of Fridays morning.

I has always lovered the songs called Insomnias by the bands Faitherless, but now I can betters undermastands what Maxis Jazz is singerings about when he users the line "I can't gets no sleepies".

I thinks I has surfered throughs every possibler pages on the internets by now, thankfullies due to the time differences it means that durings the nighter here I can talks with Wage and Cinko back in Aachens with Mireille.