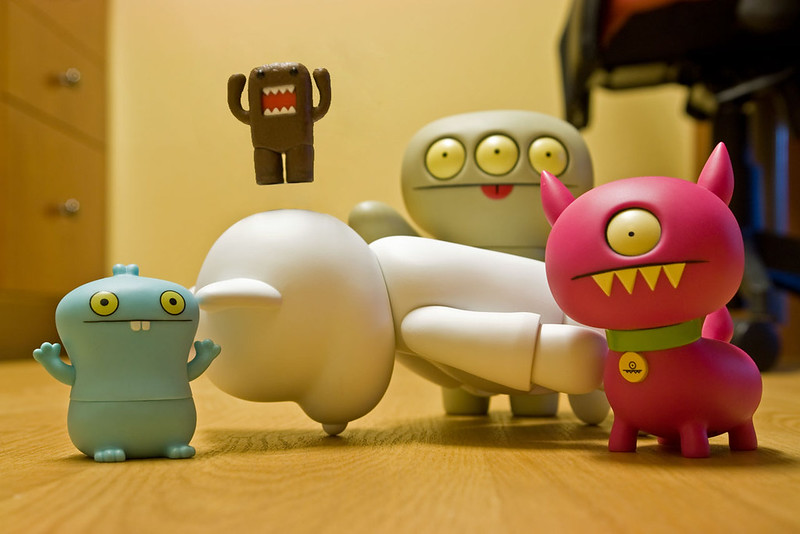 This evening when I returned to the hotel room from work I was first introduced to "Doug" who was the bounty hunter that Babo had enlisted the services of to capture the elusive cat which had terrorised Babo last Saturday.  This is the reason for his Cat Catcher Fundraiser" which brought in enought cash to pay for Doug's legendary skills as a bounty hunter.

Doug's daily rate is 3 chocolate chip cookies, with further days being payable at the rate of 2 cookies a day, but then the chocolate chips have to also be candy coated.  I'm beginning to think I'm definitely in the wrong line of work as all those cookies sounds like an extremely good deal to me.

After Doug and Babo finalised the payment terms the search for the cat was underway, and within 5 minutes Doug had managed to pick up the scent and was off like a bat out of hell tracking down the feline fugitive.

From inside the hotel room I could hear a frantic scurry of paws outside and suddenly Doug appeared in the doorway with a cat in his grasp, and as soon as the cat hit the floor Babo, a rather excitable Domo and Cinko were over to celebrate the stunningly quick capture.

Babo had already bought a pack of 20 candy covered chocolate chip cookies, so it looks like Doug is going to hang around for a little while longer to enjoy the Oregon sunshine.